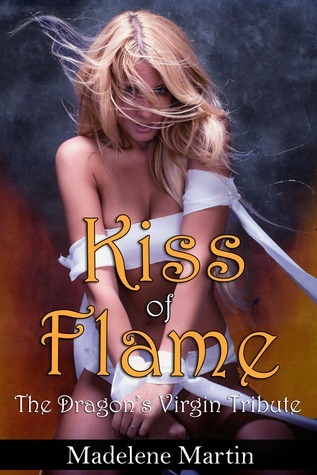 Raising Beaut Kids: Recipes for parents on when to say yes and how to say no