Home » Blood In, Blood Out by Art Blajos 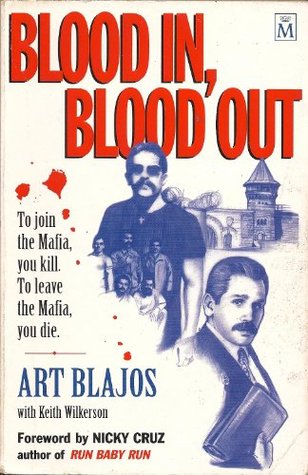 Blood In, Blood Out

Where the River Reigns: One Mans Dream for a Log Cabin in the Wild of Alaska

Our Choice: A Plan to Solve the Climate Crisis

More Than Words Can Express: My Journey Through Motherhood